Although “Croquetas de jamón serrano” are not really from Spain (read about the origin of croquettes), Spaniards would fight to honor the dish as if they were the ones who invented it. Croquettes is a dish that it´s served in almost every restaurant of Spain, but there is a saying that claims the croquettes of each grandma as the best croquettes in the world. If you are not from Spain, or you didn´t get the chance of trying this delicious food, don´t worry because today we are going to teach you the best Spanish ham croquettes recipe and all the information you need to know about it.

What are Spanish croquettes made of? “The key”

Before starting with the recipe, let us tell you that everyone knows the authentic Spanish croquettes as “Spanish ham croquettes”, and that´s because they are the popular ones that everybody makes, but the truth is that the key to this recipe is not the ham, but the bechamel.

If the croquettes are made with bechamel, no matter if you use ham, mushrooms, morcilla or whatever you want to use, it will still be considered as a “typical Spanish croquette”.

It´s time to learn the recipe for Spanish croquettes! Although they have the fame of being a very hard dish to make, you will see that it´s not so complicated. Only keep in mind that you will need two days to have them ready, as you need to let them rest in the fridge overnight.

How to eat croquettes?

Now that you know how to make croquettes it´s important that you learn which is the correct time and the best way to eat them. Okay, actually you can really eat them however you want too, but this is the way Spanish people do it.

The most common way to eat Spanish croquetas de jamon is as tapas. Spanish people generally don´t have much time to cook croquetas at home and that´s why in the majority of the occasions they go to bars to eat them.

Locals normally go with the family or with friends and order a few tapas to share. The only problem about eating croquettes as tapas is that you will only get to enjoy one or two.

As a main course:

Eating just croquettes or maybe sharing it with something very light like a salad only happens if you are cooking them at home. When you start cooking croquettes, you want to make a big amount so you can really enjoy them, that will allow you to have it as a main meal (croquettes are way heavier than what they look like).

Croquettes as a starter:

This is the less common of all the three options, but you may also see some people having croquettes de jamon as a starter. When going to a restaurant, if you are a huge fan of croquettes (we all are), instead of having the plate to share with family or friends, you can just have it for yourself and then order a second dish.

What to serve with ham croquettes?

A great way to enjoy the “best croquettes recipe” is by sharing it with other tapas and entrees. You can actually choose any other, but these are the ones we like the most: 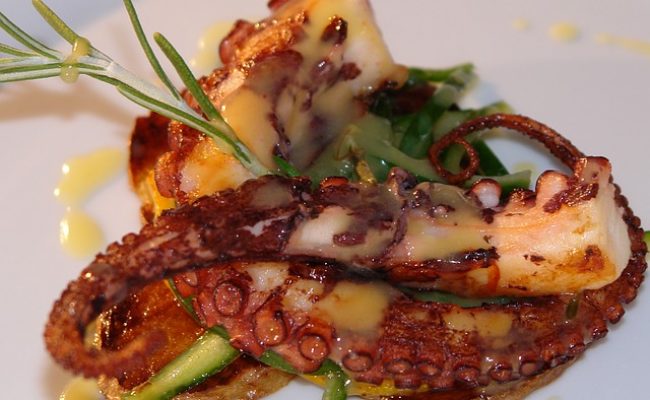 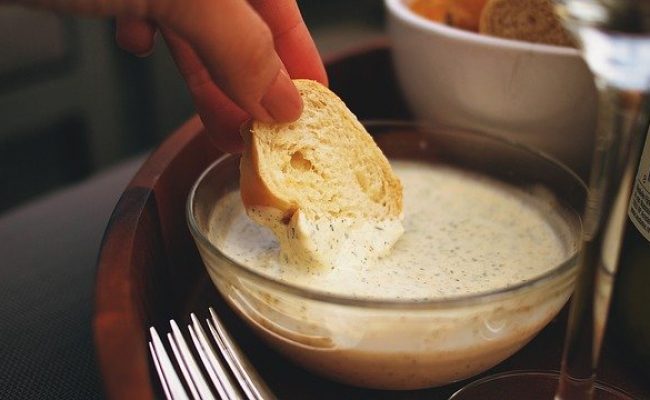 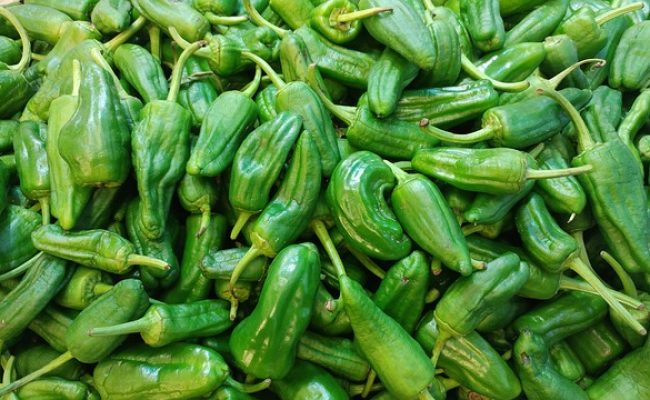 That´s all you need to know about the croquettes of Spain. In our opinion, there are no better croquettes than the ones from Spain, but as soon as you try them, we would like to know your opinion about it.

As you have seen, making croquettes can take a little bit of time, but the recipe is not hard at all, and believe us they are worth it!

Hope you have enjoyed reading this article, and if you have any other question about the famous Spanish croquettes or any other Spanish recipe, let us know, we would love to help you.